It’s funny how many people moonlight as busy bodies policing the actions of others. Let people live. 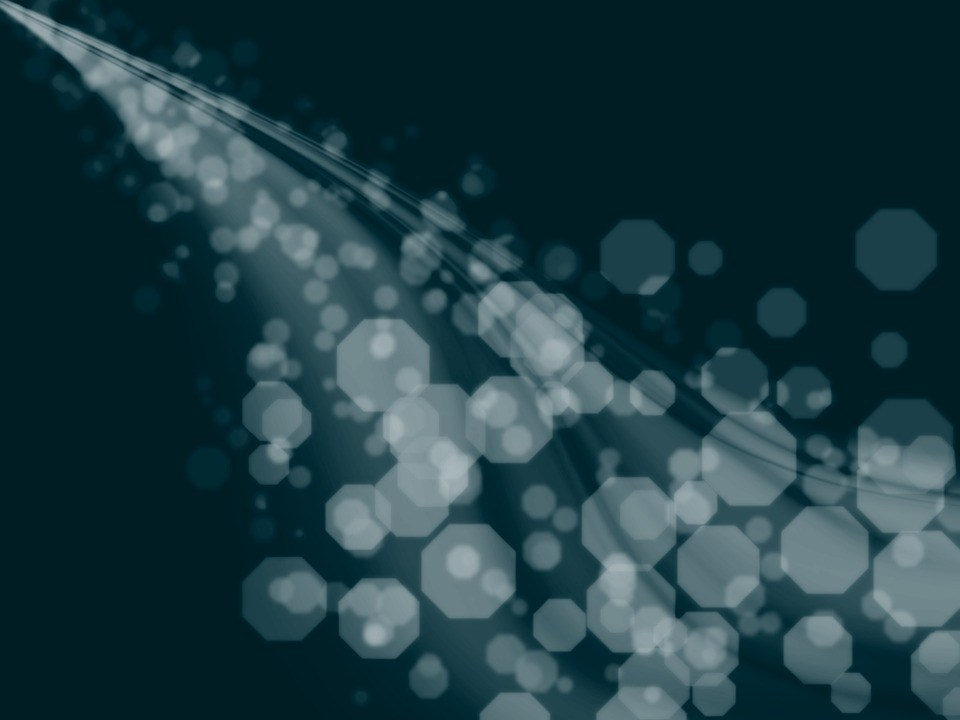 Whilst trolling the internet the other day, I came across an article about the scandalous content of the ‘Blurred Lines’ video starring the Black White Boy (Robin Thicke), the Fountain of Youth (Pharrell Williams) and T.I ( I couldn’t find a pseudonym for him because let’s face it, he has an unattractive-to me-wife and a boatload of children-he doesn’t need a nickname too).

The writer went on and on about the sexist, misogynistic and derogatory manner in which the women in the video were depicted. Made to prance around practically nude with strips of material strategically placed for the benefit of prime-time TV. Granted, feminism is all about causing a hullabaloo when women are mistreated, spoken down to or portrayed as objects whose only benefit is sexual stimulation or putting a hot meal on the table. (Don’t get me started on how they feel about the idea that women’s only contribution to society is as incubators who function 9 months at a time)

Anyway, what grabbed my attention is the shock and horror expressed by this learned author when she referred to how one of the models (video hoes-excuse my French), articulated that she felt liberated whilst having her tush (and other parts of her lithe body) flaunted and various angles in very visible lighting. She said she had a great body image (she would, she looks like Naomi Campbell and Lenny Kravitz had a baby) ergo, she didn’t mind gyrating provocatively for the directors.

I was struck by the uproar this seemed to cause. Why are people so surprised by this video?? It isn’t the first or the last time women have been stumbled upon baring skin whilst their male counterparts are decked out in their full attire with only a tattooed arm visible with loud, mildly offensive lyrics are thumping in the background.

I say mildly offensive because, although the lyrics are extremely vile, we sing along to them everyday like it’s nothing-so nobody gets to be upset about that. If you are upset-have a seat-nobody cares. Music videos are about advertising and sex sells. Naked women are attractive-more so than naked men (here I beg to differ, but I digress).

It is up to us to change the channel should images that offend us jump up at us out of the big screens. It is our responsibility to shield the impressionable youth from the atrocities the music industry spews at us. We should not judge the sexy naked girl for showing us her very supple legs all day everyday. We should rather, encourage each other to make informed choices. If your best friend wants to be a video girl-don’t hate, appreciate.

I will be sitting here shaking my head at her, but hey, she doesn’t know me, I’ll probably never meet her and guess what, you’ll love the song she’s in 10 years from now.

Peace, love and many sexy legs.